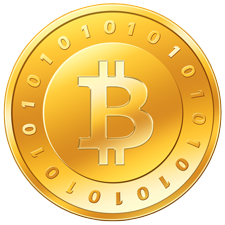 Bitcoin, the new decentralized digital currency that’s rapidly gaining popularity, was invented in 2008 by a mysterious hacker named Satoshi Nakamoto. He published the original paper describing the protocol, developed the initial implementation, and remained active on the mailing lists until mid-2010, but then vanished. He was presumed to be an individual from Japan, but nobody by that name actually exists, so many now assume Nakamoto is a pseudonym for an individual or group that wished to remain secret. So what did this mysterious person/group/ghost create, and why is it taking the world by storm?