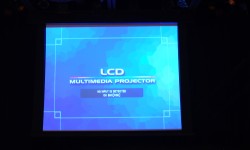 I’ve been to a lot of technology networking events, so I thought I knew what to expect when I went to the Innovate North State Challenge on June 27th: Company A has a good idea but not the right team, Company B fails to differentiate itself in a crowded space, but Company C is disrupting a massive market, has defensible IP, and is poised for growth!

I could go that route, but I think I’d be doing you a disservice to not tell you instead about what happened later, at the Sierra Nevada bar, when, while enjoying an Ovila Abbey Saison (or three), I met a man that challenged my worldview in a profoundly depressing way.